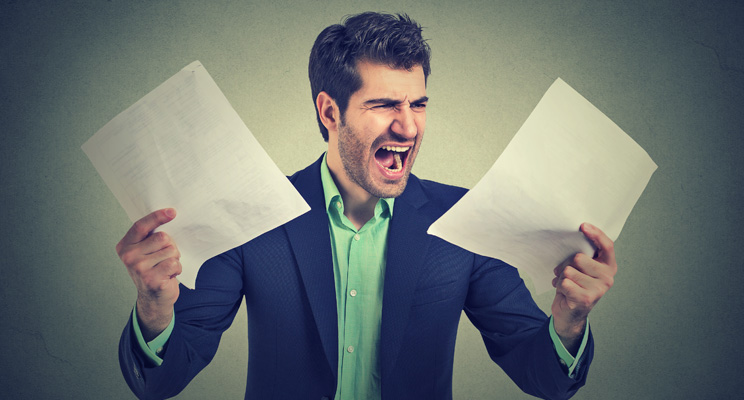 What’s with these port congestion fees?!

Anybody who has seen a port congestion fee show up on an invoice has probably second-guessed whether the cost is warranted. It kind of feels like the “convenience fees” that get tacked onto online movie ticket purchases. Ridiculous, right?

Well, not so fast.

Port congestion fees are an unfortunate side effect of a very real problem faced by carriers. Anyone driving along the New Jersey turnpike or other expressways near the NY/NJ terminals can see the long lines of trucks waiting to get into the terminals. Just last week, a member of our sales team reported seeing lines as long as five miles. And this is during a year where there is really no Trans-Pacific Eastbound Peak Season.

In a best-case scenario, a driver might be admitted to the terminal, collect the cargo and be on their way in around 2 hours. When you add to that a wait of more than 3 hours, just to get into the terminal, most of the driver’s ELD driving time for the day has been spent. This loss of productivity is the reason carriers are forced to assess port congestion fees.

With the largest ocean carriers considering the deployment of 18,000 TEU vessels to call the US East Coast ports, the congestion will likely not dissipate. Although the terminals themselves are taking action to improve fluidity, the infrastructure which provides access to the terminals, still presents a problem.

For the foreseeable future, port congestion fees are likely to be business as usual at the busiest US terminals. Depending on the cargo’s final destination those terminals may be unavoidable. For some, it may be worth evaluating a bit more time on the water to land cargo in less congested terminals.

Your job is about to get easier!