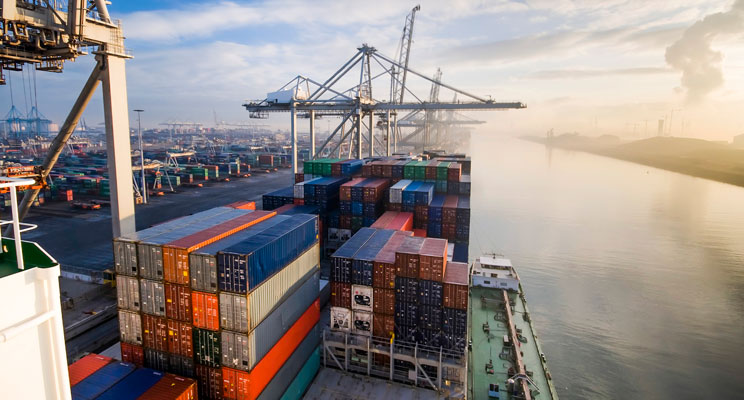 Should ocean carriers be handling drayage?

I don’t think it’s going to come as a shock to anybody if I point out that the transportation industry has been a bit slow of late.

In such times, it’s natural for businesses to get creative in looking for ways to attract new business. For instance, we’ve begun blogging. Alternatively, ocean carriers have been gobbling up logistics companies so they can begin offering first/last mile services. Who’s to say which is a better approach?

Kidding aside, the trend of ocean carriers seeking ground transport business in the U.S. has been an interesting one to watch. On the surface, it seems like a good idea. Who better than the ocean carrier to coordinate a door delivery once the cargo has arrived, or to arrange for transport to the port for export? Unfortunately, that arrangement doesn’t always work out to the customer’s advantage.

We’ve heard from numerous customers that when they’ve used the ocean carriers to handle drayage, their export bookings are being rolled or their import containers are incurring demurrage. This places freight forwarders and NVOCC’s in an awkward position, as the cost savings that looked good for their customers in the quoting stage begin to disappear.

The biggest problem is that most ocean carriers do not have a large carrier network for the dray side of the business. Simply knowing precisely when a container will arrive at the port does not mean there will be a truck available to make the move on time.

If a line handles an import move into Chicago and has three to five core carriers they contract with, there is a very good chance the line won’t be able to get the container out of the terminal for delivery before the last free day. ITG’s network of over 115 carriers in Chicago alone, ensures that we have ample coverage to prevent costly demurrage from being incurred.

The ability to cast a wider net to locate available carriers is where brokers have a decided advantage over ocean carriers. What’s more, a broker knows they will need to make that move on time or they risk losing your business in the future. While it may look like a tidy arrangement to have ocean carriers handle door moves, the potential costs may outweigh the convenience.